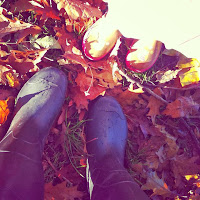 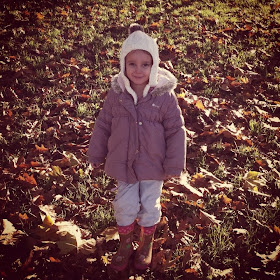 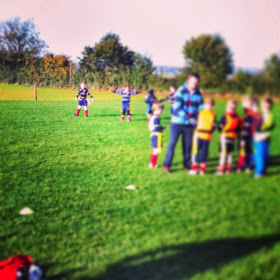 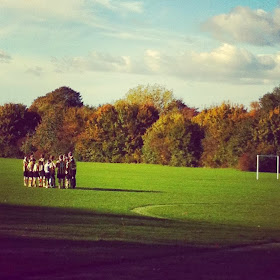 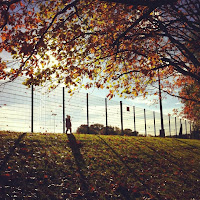 I've linked this post with #CountryKids at Coombe Mill and #MagicMoments at The Oliver's Madhouse.
mamaowl at 13:49
Share