Autumn is creeping into Winter which brings with it the long dark nights and a chill in the air. It's the perfect time of year to use those slow cooker recipes that get neglected through the Summer for hearty evening meals to warm you up after a day out in the cold (and that importantly, can be left to cook through the day while you get on with other things). I recently gave Barbecue Pulled Pork a go, which I served in brioche rolls with caramelised red onions - fuss-free and a real winter warmer. Enjoy it on a crispy oven baked potato or in a bun with chunky potato or sweet potato wedges on the side. 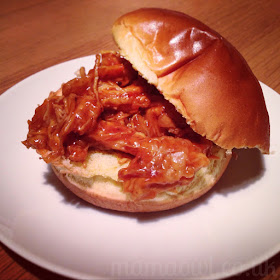 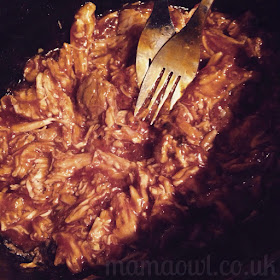