March feels like it was years ago now, doesn't it? In early March I was wandering around New York City with my husband celebrating our wedding anniversary. One day we walked all the way from the Empire State building to Brooklyn, stopping off in the West Village for coffee before grabbing lunch from a deli and eating it in the sunshine in the park underneath Manhattan Bridge. We spent an evening on a river cruise on the Hudson looking at the city all lit up. We walked the High Line, and wandered around Chelsea Market with our Starbucks Reserve coffee, watched a Knicks game in a packed Madison Square Garden. Coronavirus was just starting to creep in to our daily lives then. There were hand sanitising stations starting to pop up in a lot of places in NYC, but no masks and no social distancing. I had taken sanitising wipes on the plane and wiped everything down when we boarded both there and back. The night we flew home our flight was delayed, and as we were boarding Donald Trump was giving a press conference, we stood in the departure lounge at our gate and watched - for a few moments I was worried we were going to be grounded on the wrong side of the Atlantic - the flight after ours was cancelled. We got on, and then waited while others got off and had their luggage taken off lest they be stranded in Europe with all of the uncertainty surrounding the rapidly escalating global situation. 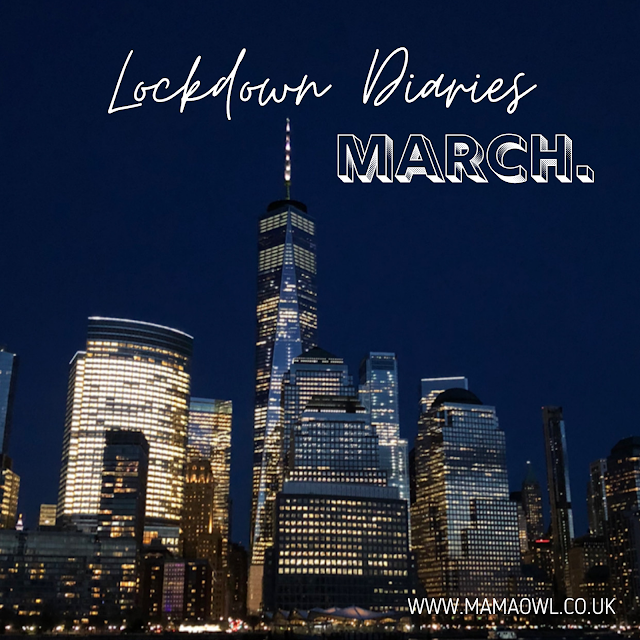 When we got home I went back to work. Things were starting to be cancelled, it was very apparent that our lives were about to change in ways we could not have seen coming. Watching the news every day, watching the case numbers and death toll climb steadily. Schools were closing, businesses and offices soon after. We picked up the kids from school that day and then... That was that. Stay at home. Do not see your family and friends. Don't go out. Also don't bother to try and find toilet roll, pasta, flour or rice because of the selfish prats who rushed out to unnecessarily panic buy had taken the lot - sod the rest of us. Luckily for me I keep well stocked cupboards and regularly planned our meals so we had what we needed, but there were many who were left with nothing thanks to the painfully stupid and thoughtless actions of a few.

Work was quickly wound down and then closed, I had a sudden avalanche of of admin to deal with and suppliers and contractors to cancel. Navigating home learning with three kids at different stages - primary, secondary, and college - was no mean feat. I had no idea what I was doing, I was so, SO grateful to Twinkl for opening up their resources for everyone to use for free - it meant I had access to everything I needed to keep E's learning going while we waited for her school to set up their online learning platforms. We also managed to put our own twist on her learning by doing things like drawing, baking cakes, writing book reviews, and planting seeds in our garden. I have to say, the three of them were phenomenal. Everything was ripped away from them at a moment's notice and they just accepted it and got on with it. No seeing their friends, no sports, no school or college - their entire world was turned upside down and they took it all in their stride with a strength and understanding that still makes me tear up six months on, I am just so bloody proud of all of them. We had a few rocky days with L as expected, and dealt with more meltdowns in two weeks than we had in two years, but we made it through together. 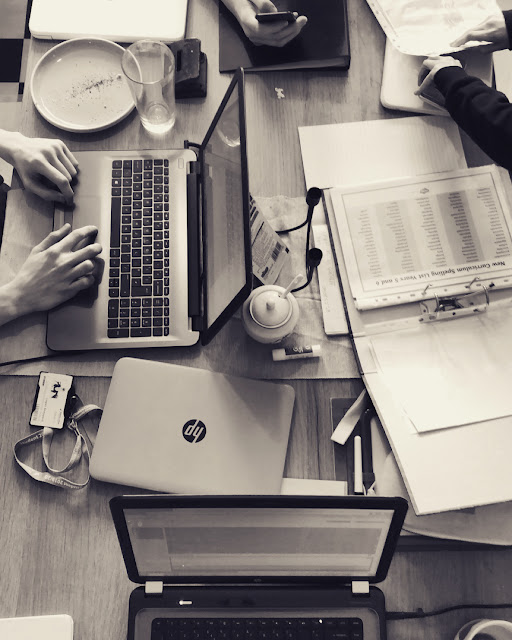 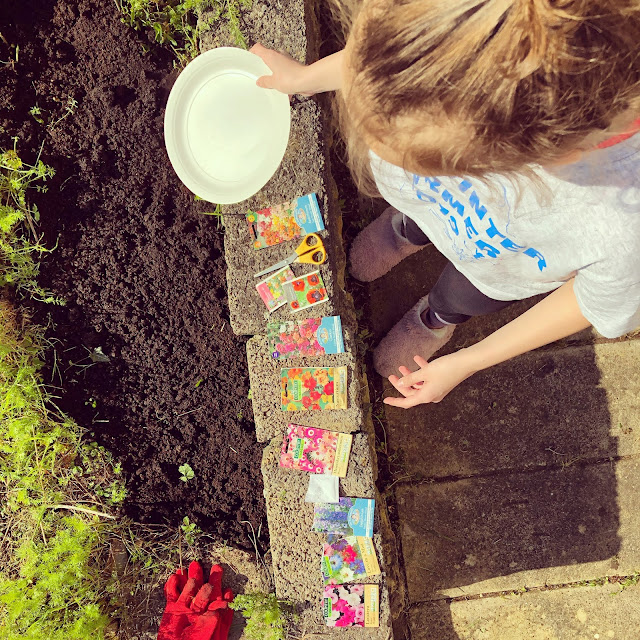 Those weeks leading up to the Easter holidays were tough going. The wall to wall sunshine we were lucky enough to have at the time made things easier because we could make the most of the garden and going out for dog walks, and it certainly lifted our moods (as much as it could, anyway). We stuck to the kids usual daily school timetables and based our learning around those to get us through the days - keeping to their routines as much as possible, and looked forward to April when we could take two weeks to have a breather, and see what was going to happen next.
mamaowl at 10:00
Share